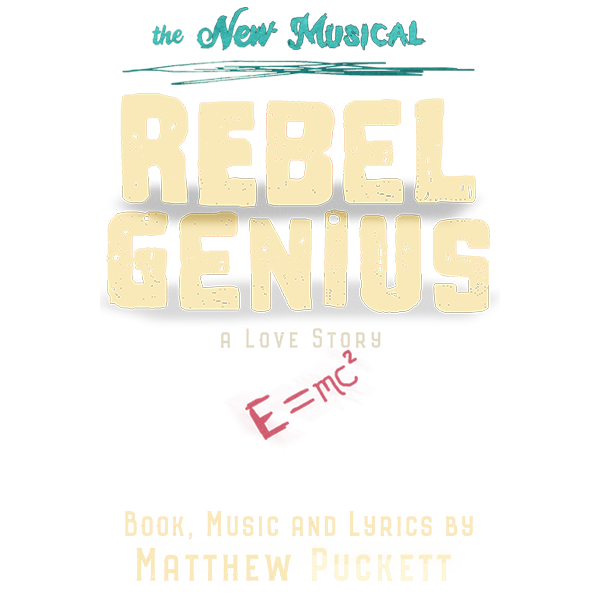 REBEL GENIUS is a new musical from creator Matthew Puckett based on the life of the young and highly ambitious Albert Einstein. The musical crashes physics and love into one another as Albert falls madly in love with Mileva Maric and then risks everything he has to find a perfect Unified Theory of the universe.

REBEL GENIUS is a contemporary exploration into the heart of an icon torn between great ambition and a passionate love for the people in his life.

REBEL GENIUS was a finalist for the Jonathan Larson Grant presented by The American Theater Wing. Readings of the musical have been presented by Atlantic Theater Company in New York City, IAMA Theater Company in Los Angeles, University of Southern California’s School of the Dramatic Arts LIVEREAD series, ASCAP Workshop at The LIED Center in Lincoln, Nebraska and Zipper Hall/Colburn School in Los Angeles; directed by BT MacNichol.

REBEL GENIUS has been presented in full production at Wagner College; directed by Ella Martin and at UCLA; directed by Brian Kite. 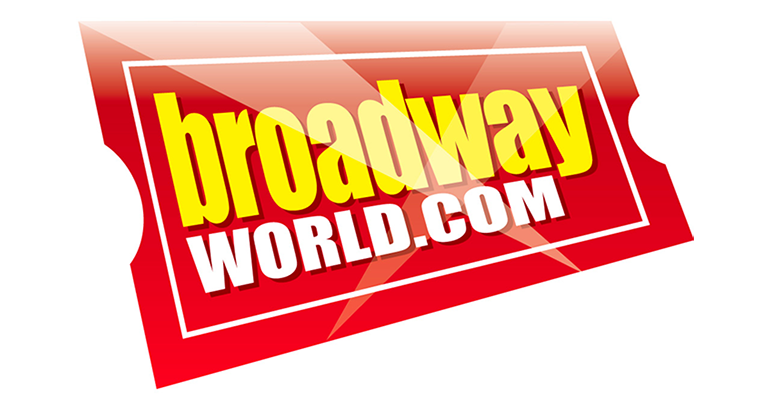 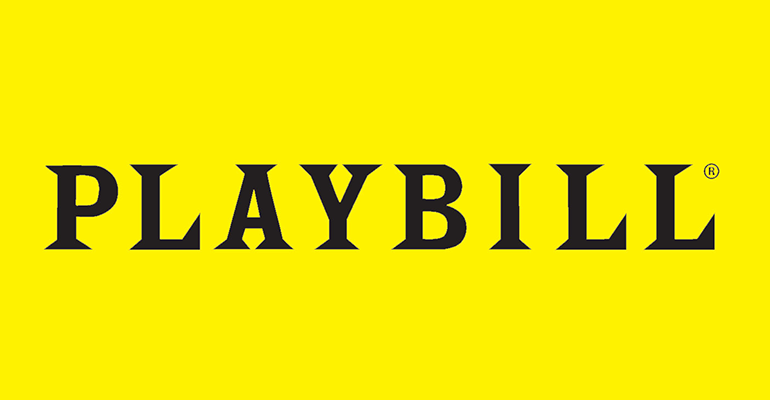